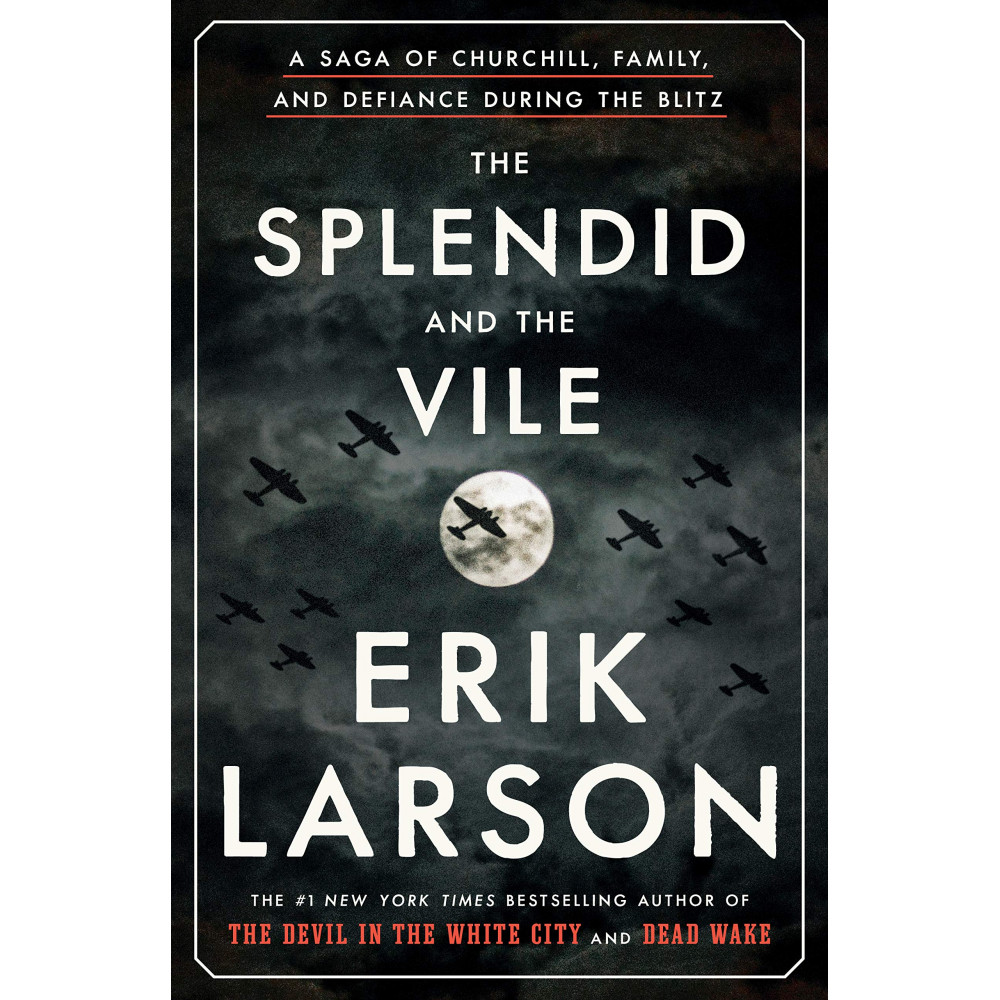 The Splendid and the Vile: A Saga of Churchill, Family, and Defiance During the Blitz (Pasta dura)