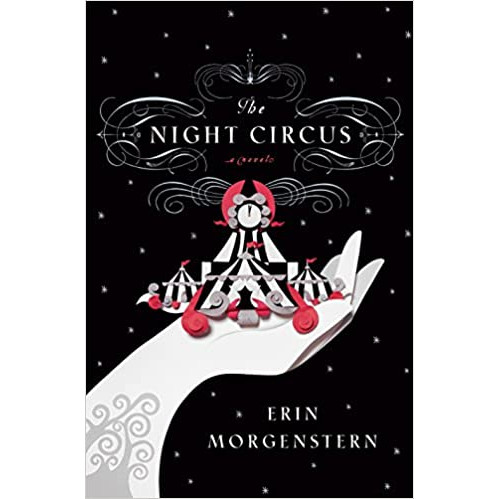 The Chronicles of Narnia (Pasta blanda)

Young Celia and Marco have been cast into a rivalry at The Night Circus, one arranged long ago by powers they do not fully understand. Over time, their lives become more intricately enmeshed in a dance of love, joy, deceit, heartbreak, and magic. Author Morgenstern knows her world inside and out, and she guides the reader with a confident hand. The setting and tone are never less than mesmerizing. The characters are well-realized and memorable. But it is the Night Circus itself that might be the most memorable of all. --Chris Schluep

ERIN MORGENSTERN is the author of The Night Circus, a number-one national best seller that has been sold around the world and translated into thirty-seven languages. She has a degree in theater from Smith College and lives in Massachusetts.