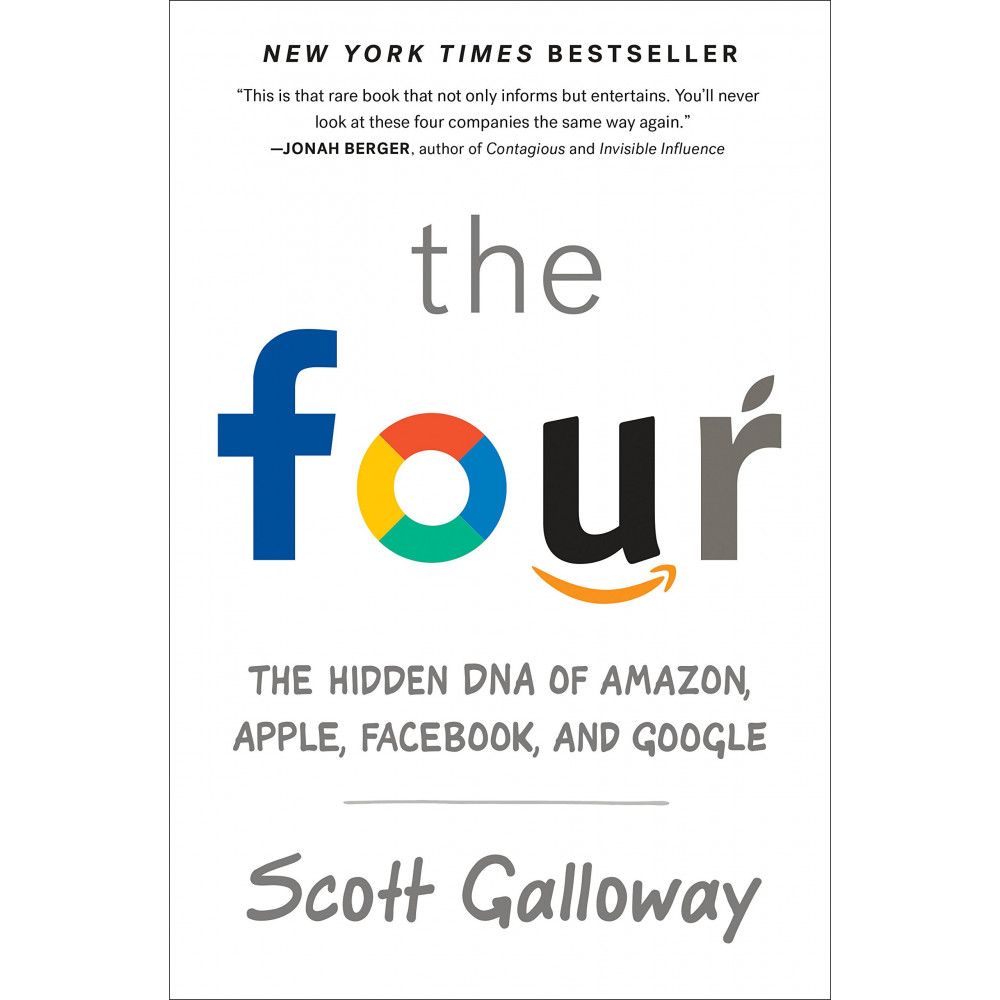 The Four: The Hidden DNA of Amazon, Apple, Facebook, and Google (Pasta dura)

This is Not a Fashion Story: Taking Chances, Breaking Rules, and Being a Boss in the Big City (Pasta dura)

Hbr’S 10 Must Reads On Mental Toughness