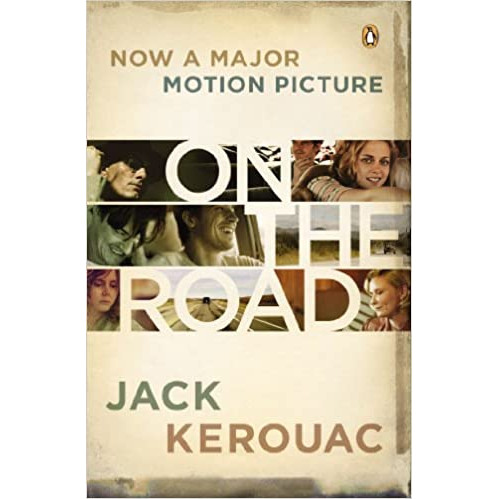 On the Road (Pasta blanda)

"An authentic work of art . . . the most beautifully executed, the clearest and the most important utterance yet made by the generation Kerouac himself named years ago as 'beat,' and whose principal avatar he is." --Gilbert Millstein, The New York Times  "On the Road has the kind of drive that blasts through to a large public. . . . What makes the novel really important, what gives it that drive is a genuine new, engaging and exciting prose style. . . . What keeps the book going is the power and beauty of the writing." --Kenneth Rexroth, San Francisco Chronicle "One of the finest novels of recent years. . . a highly euphoric and intensely readable story about a group of wandering young hedonists who cross the country in endless search of kicks." --Leonard Feather, Downbeat

Jack Kerouac(1922-1969), the central figure of the Beat Generation, was born in Lowell, Massachusetts, in 1922 and died in St. Petersburg, Florida, in 1969. Among his many novels are On the Road, The Dharma Bums, Big Sur, and Visions of Cody.Watch a Video