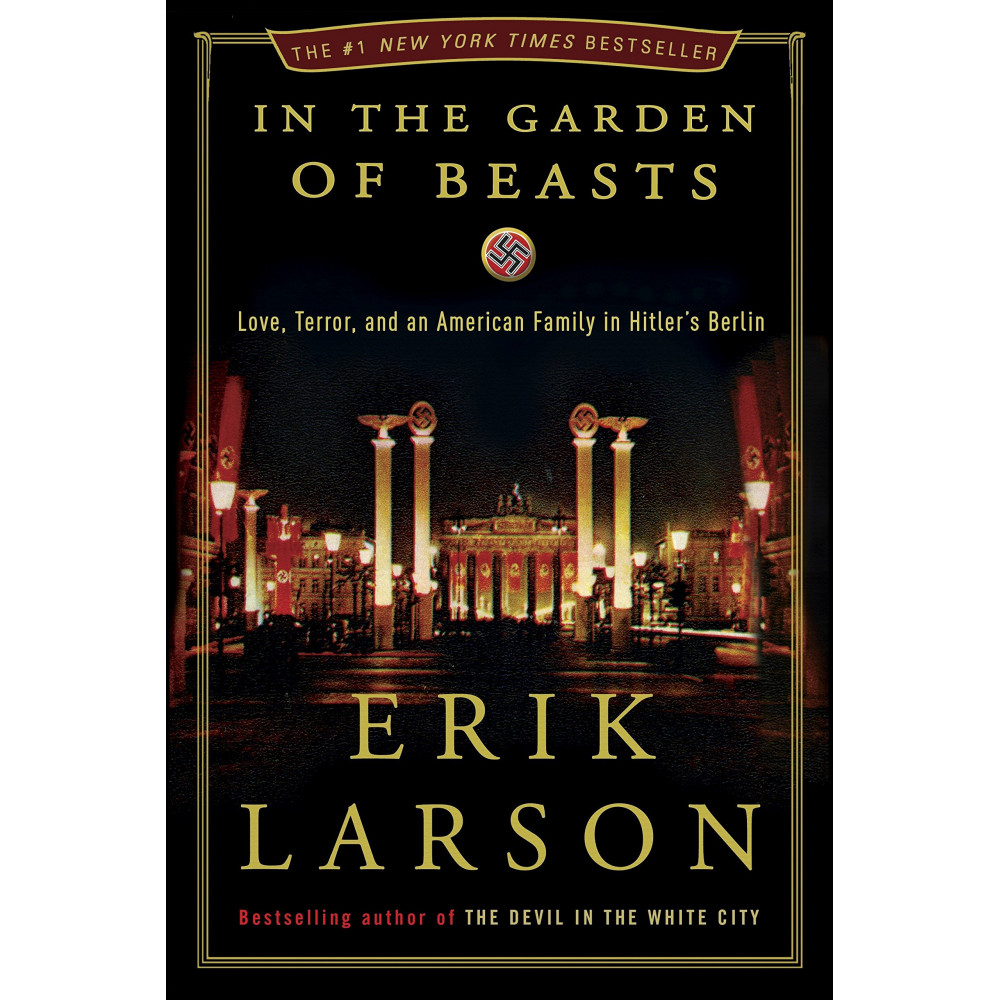 In the Garden of Beasts: Love, Terror, and an American Family in Hitler’s Berlin (Pasta dura)