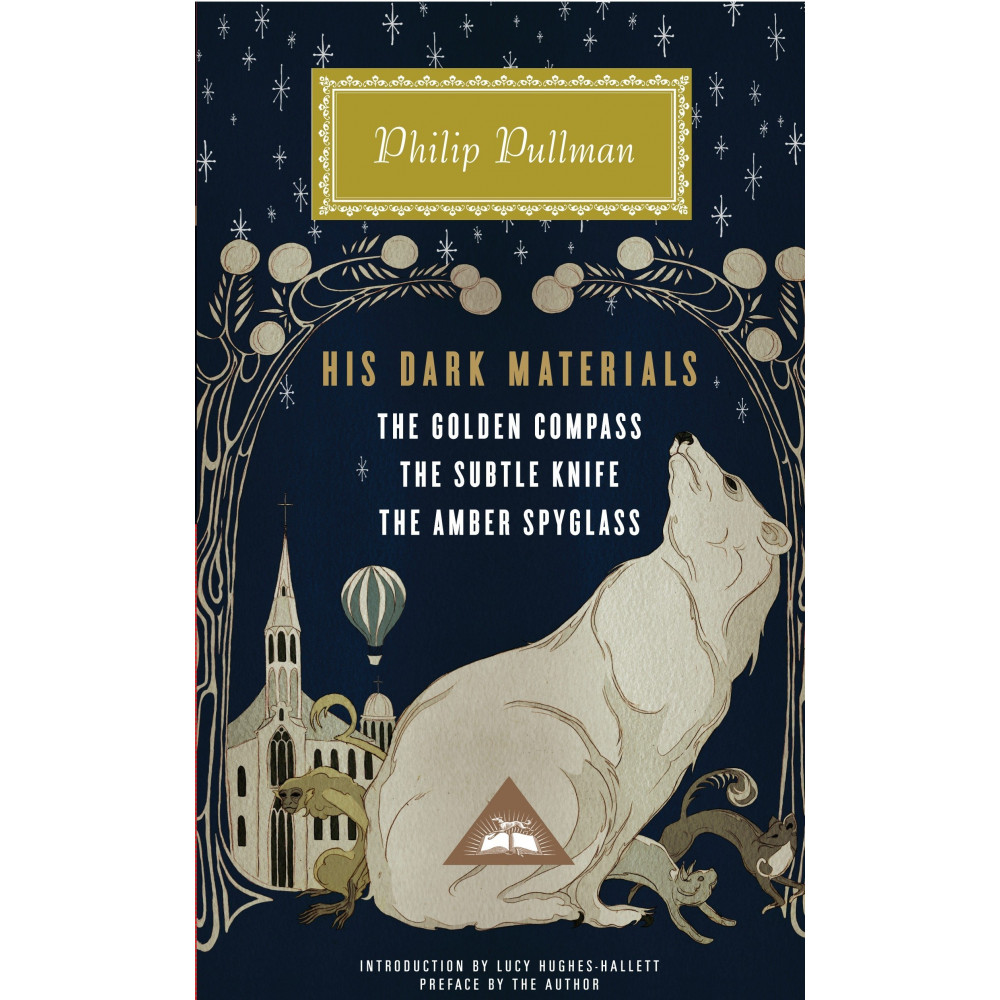 Sobre el autor:
PHILIP PULLMAN is one of the most acclaimed writers working today. He is best known for the His Dark Materials trilogy, which has been named one of the top 100 books of all time by Newsweek and one of the all-time greatest novels by Entertainment Weekly. Pullman was knighted for his services to literature in the 2019 New Years Honours.

The Book of Dust, Pullman’s eagerly anticipated return to the world of His Dark Materials, will also be a book in three parts. It began with La Belle Sauvage and continues with The Secret Commonwealth.

Philip Pullman is the author of many other beloved novels. For younger readers: I Was a Rat!, Count Karlstein, Two Crafty Criminals!, Spring-Heeled Jack, and The Scarecrow and His Servant. For older readers: the Sally Lockhart quartet (The Ruby in the Smoke, The Shadow in the North, The Tiger in the Well, and The Tin Princess), The White Mercedes, and The Broken Bridge. He has written a magnificent collection, Fairy Tales from the Brothers Grimm, and his essays and lectures on writing and storytelling have been gathered in a volume called Dæmon Voices: On Stories and Storytelling.