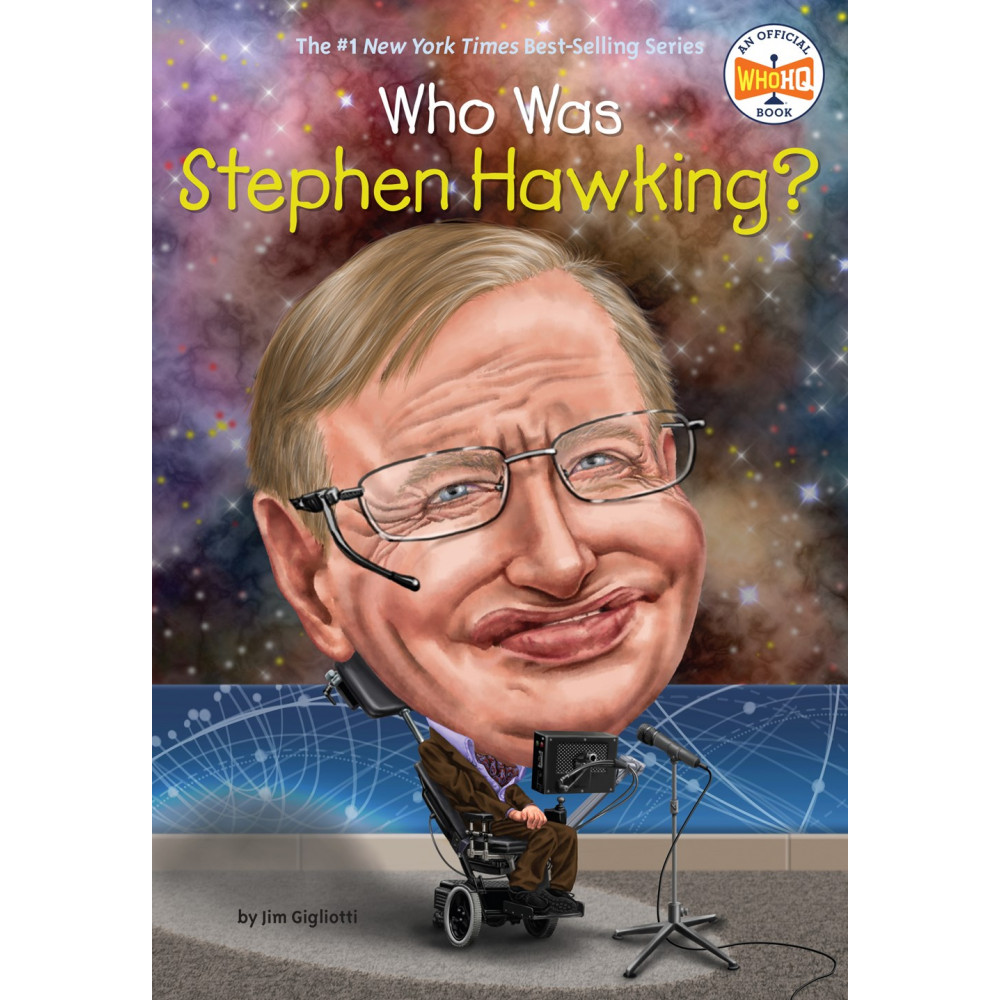 Who Was Stephen King?

Stephen Hawking was born exactly three hundred years after the death of the scientist Galileo, so maybe it was written in the stars that he would become a famous scientist in his own right. Although he was diagnosed with a neurological disease at age 21, Stephen did not let the illness define his life. Known for his groundbreaking work in physics, and identified by his wheelchair and computerized voice system, Stephen continued his research until his death in 2018. He is best known for his black hole theories and his best-selling book A Brief History of Time. Stephen Hawking is an example of a person who had a great mind, but an even greater spirit.